Why did God ask Abraham to kill his son? 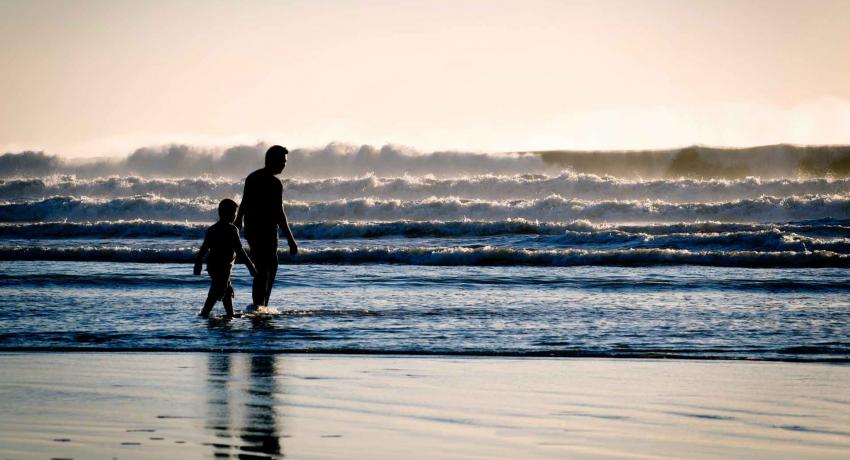 People often get misleading view of God because of this story. God's request does not seem ethical or reasonable.

"Take your son, your only son-- yes, Isaac, whom you love so much-- and go to the land of Moriah. Go and sacrifice him as a burnt offering on one of the mountains, which I will show you."
( Genesis 22:2 )

How it all started...

Let's go back in time and look into what happened years before. Here's what God promised to Abraham then.

And I will bless her and give you a son from her! Yes, I will bless her richly, and she will become the mother of many nations. Kings of nations will be among her descendants." But God replied, "No-- Sarah, your wife, will give birth to a son for you. You will name him Isaac, and I will confirm my covenant with him and his descendants as an everlasting covenant. But my covenant will be confirmed with Isaac, who will be born to you and Sarah about this time next year."
( Genesis 17:16,19,21 )

God's promise is to establish a covenant with Isaac, the only son by Sarah. The promise is made before Isaac was born. So clearly, God's intention is to keep Isaac alive. However, look at how Abraham reacts to God's promise.

Abraham does not have faith in what God is saying.

Then Abraham bowed down to the ground, but he laughed to himself in disbelief. "How could I become a father at the age of 100?" he thought. "And how can Sarah have a baby when she is ninety years old?"
( Genesis 17:17 )

We do not see from Abraham actions that he has faith in God.

Abraham still does not trust in God.

Later, God reassured Abraham again about his promise. Now Abraham did not express any doubt about it even though Sarah did:

Then one of them said, "I will return to you about this time next year, and your wife, Sarah, will have a son!" Sarah was listening to this conversation from the tent. Abraham and Sarah were both very old by this time, and Sarah was long past the age of having children. So she laughed silently to herself and said, "How could a worn-out woman like me enjoy such pleasure, especially when my master-- my husband-- is also so old?" Then the LORD said to Abraham, "Why did Sarah laugh? Why did she say, 'Can an old woman like me have a baby?'
( Genesis 18:10-13 )

Can we see now that Abraham has faith in God? If he did, God would not have to remind about his promise again. More than that, from the next verse we can see that Abraham still does not have trust in God and lied about Sarah being his sister before Abimelech king of Gerar. As if Abraham is killed, there won't be Isaac, and God's promise would be broken.

Abraham introduced his wife, Sarah, by saying, "She is my sister." So King Abimelech of Gerar sent for Sarah and had her brought to him at his palace.
( Genesis 20:2 )

A year later, God has given Abraham son, exactly as he promised. Did this change Abraham's faith in God?

Prove that Abraham indeed has faith in God far stronger than we can even imagine.

Years later when Isaac grew up, God has made a shocking request to Abraham. Now, Abraham responded immediately and did exactly what God said. Despite that Abraham deeply loved his son Isaac, the only son from his wife Sarah, he did not withheld him from God.

"Take your son, your only son-- yes, Isaac, whom you love so much-- and go to the land of Moriah. Go and sacrifice him as a burnt offering on one of the mountains, which I will show you." The next morning Abraham got up early. He saddled his donkey and took two of his servants with him, along with his son, Isaac. Then he chopped wood for a fire for a burnt offering and set out for the place God had told him about. When they arrived at the place where God had told him to go, Abraham built an altar and arranged the wood on it. Then he tied his son, Isaac, and laid him on the altar on top of the wood. And Abraham picked up the knife to kill his son as a sacrifice.
( Genesis 22:2,3,9,10 )

It's a very significant moment in Bible, but not by the ethical aspect of it that draws most of people's attention to it.

At first, God knew Abraham and what he can and cannot do before he made the request to him. In the same way as God knows everyone else before any actions or words are taken place.

You know when I sit down or stand up. You know my thoughts even when I'm far away. You see me when I travel and when I rest at home. You know everything I do. You know what I am going to say even before I say it, LORD.
( Psalms 139:2-4 )

At the same time, Abraham has faith in God, and knows that God's promises will always be fulfilled. Likewise, he undoubtedly knew that God will keep his promise to establish the covenant with Isaac and his descendants. Therefore, Isaac cannot die. Or, it will die but will be raised up again. Or, something else will happen as he fully trusts in God. Abraham says that both he and Isaac will return and that the sacrifice will be provided by God.

"Stay here with the donkey," Abraham told the servants. "The boy and I will travel a little farther. We will worship there, and then we will come right back."
( Genesis 22:5 )

This demonstration of Abraham's faith is for us, readers of the Bible. So that we understand how faithful was the person chosen by God. And how significant the actions and faith of Abraham to all of us...

And through your descendants all the nations of the earth will be blessed-- all because you have obeyed me."
( Genesis 22:18 )

Abraham did not sacrifice his son. God sacrificed his...

While Abraham believed that his son will get to be alive at the end, he did not know how and when... Isaac was 'dead' for Abraham during the long 3-day trip to the mountain pointed out by God, and 'rose' on a third day at the end of it. God's Son Jesus got crucified and rose on the third day...

On the third day of their journey, Abraham looked up and saw the place in the distance.
( Genesis 22:4 )

He was buried, and he was raised from the dead on the third day, just as the Scriptures said.
( 1 Corinthians 15:4 )

Without understanding how deeply Abraham loved and feared God so that he was ready to sacrifice his son, we won't be able to understand God's love to us. He gave his only son to die on the cross for us...

"For God loved the world so much that he gave his one and only Son, so that everyone who believes in him will not perish but have eternal life.
( John 3:16 )