Why are there so many Christian churches? 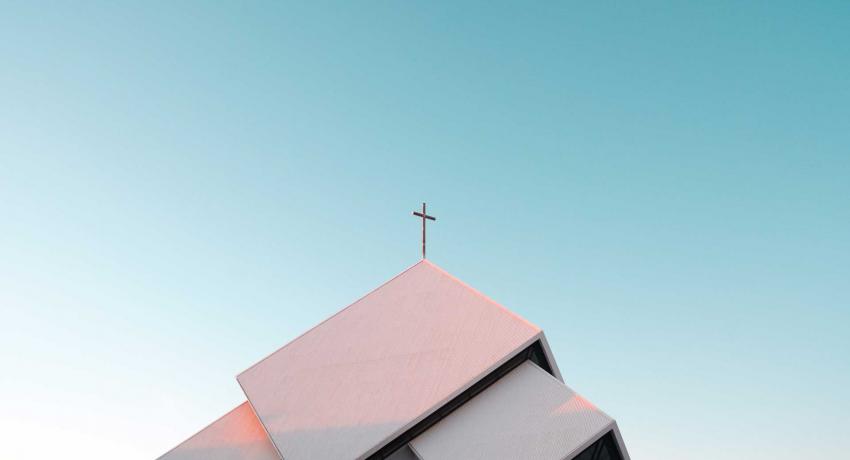 There are so many churches in the world, each with a different set of traditions, rituals and beliefs. Which one should we join?

Catholic, Orthodox, Baptist, Lutheran, Methodist, Presbyterian... There are dozens of major christian denominations, and many churches often distantiate themselves from other churches, highlighting differences in rituals and beliefs.

Is it good for Christianity to have different churches, so that one can join the church that fits him most?

The separations between Christian started happening early in the days of Apostle Paul. This is what he wrote to the church at Corinth.

So, let's ask ourselves if Baptists were crucified on the cross for us? Or, you were baptized in the name of Luther?

Christians keep fighting in debates about details on rituals, definition of the trinity, on the God's name, who can be named an apostle... Many philosophers and wise man read the Bible and argue over the meaning of certain verses and chapters. But what our human wisdom can lead us to?

Our human wisdom and the distinguished set of beliefs, even when scraped out of Bible, won't help us.

Each Christian denomination embraces its own beliefs, establishes policies and rituals for the churches and their leaders to follow. But that all leads to one thing - separation. And how having separate churches impacts Christianity?

When we walk on a road towards a goal, we do not draw too much attention to the obstacles on our way. We do not focus on discussing the obstacles and different ways of dealing with them. Instead, we keep our eyes on the goal and moving on. The same applies toward discussions about how to cross yourself right, the proper baptism procedure and so on. Do not let these discussions separate us and distract from the main thing.

So, should we not join any church at all then? No. Joining a church helps you learn the Word of God trough preaching.

Remember, that church is not a building, but church is people. God's people and God's temple

As a church member, you need to maintain and ensure the right foundation for your own life, heart and soul - Jesus Christ.

And avoid following particular denominations or individual leaders. Do not act like people of this world.

And always be mindful to focus on the main thing - the Christ Jesus, the true image of the one and only one living God.