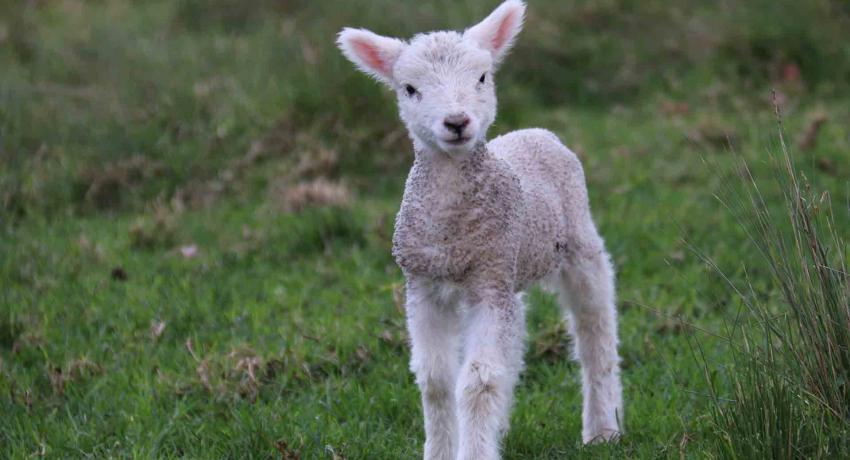 When it was time for the harvest, Cain presented some of his crops as a gift to the LORD. Abel also brought a gift-- the best of the firstborn lambs from his flock. The LORD accepted Abel and his gift,
( Genesis 4:3-4 )

You will be accepted if you do what is right. But if you refuse to do what is right, then watch out! Sin is crouching at the door, eager to control you. But you must subdue it and be its master."
( Genesis 4:7 )

I gave them over to worthless decrees and regulations that would not lead to life. I let them pollute themselves with the very gifts I had given them, and I allowed them to give their firstborn children as offerings to their gods-- so I might devastate them and remind them that I alone am the LORD.
( Ezekiel 20:25-26 )

My hands have made both heaven and earth; they and everything in them are mine. I, the LORD, have spoken! "I will bless those who have humble and contrite hearts, who tremble at my word. But those who choose their own ways-- delighting in their detestable sins-- will not have their offerings accepted. When such people sacrifice a bull, it is no more acceptable than a human sacrifice. When they sacrifice a lamb, it's as though they had sacrificed a dog! When they bring an offering of grain, they might as well offer the blood of a pig. When they burn frankincense, it's as if they had blessed an idol.
( Isaiah 66:2-3 )

Should we offer him thousands of rams and ten thousand rivers of olive oil? Should we sacrifice our firstborn children to pay for our sins? No, O people, the LORD has told you what is good, and this is what he requires of you: to do what is right, to love mercy, and to walk humbly with your God.
( Micah 6:7-8 )

This is an illustration pointing to the present time. For the gifts and sacrifices that the priests offer are not able to cleanse the consciences of the people who bring them.
( Hebrews 9:9 )

But instead, those sacrifices actually reminded them of their sins year after year. For it is not possible for the blood of bulls and goats to take away sins.
( Hebrews 10:3-4 )

" 'What will I do?' the owner asked himself. 'I know! I'll send my cherished son. Surely they will respect him.' "But when the tenant farmers saw his son, they said to each other, 'Here comes the heir to this estate. Let's kill him and get the estate for ourselves!'
( Luke 20:13-14 )

Unlike those other high priests, he does not need to offer sacrifices every day. They did this for their own sins first and then for the sins of the people. But Jesus did this once for all when he offered himself as the sacrifice for the people's sins.
( Hebrews 7:27 )

With his own blood-- not the blood of goats and calves-- he entered the Most Holy Place once for all time and secured our redemption forever.
( Hebrews 9:12 )