Jacob wrestled with God and won. What does it mean? 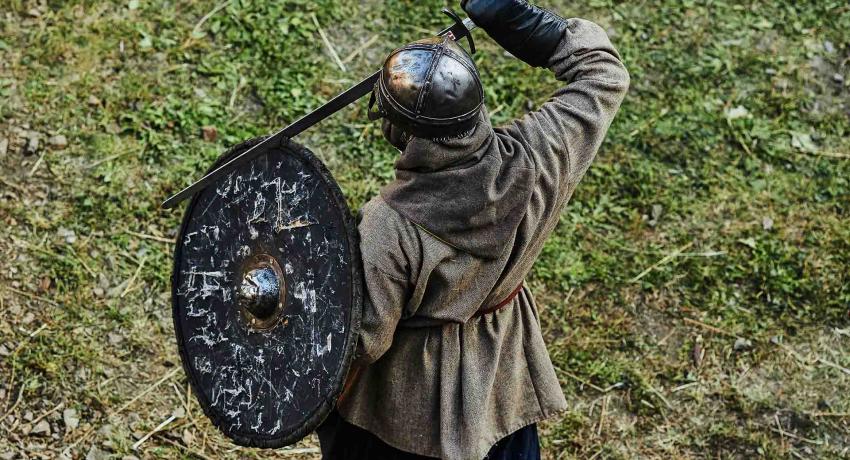 When coming back home before meeting with Esau, Jacob wrestled with God and won. What does that mean?

"Your name will no longer be Jacob," the man told him. "From now on you will be called Israel, because you have fought with God and with men and have won."
( Genesis 32:28 )

We are used to the fact that winners write the history and that is what we are used to read, without knowing the other side of the story. Therefore, we are used to treating winners favorably and rejoicing in their victory. However, the Bible is God's word in which historical facts are presented in an impartial manner.

This is what the prophet Hosea says about this.

Now the LORD is bringing charges against Judah. He is about to punish Jacob for all his deceitful ways, and pay him back for all he has done. Even in the womb, Jacob struggled with his brother; when he became a man, he even fought with God. Yes, he wrestled with the angel and won. He wept and pleaded for a blessing from him. There at Bethel he met God face to face, and God spoke to him-- the LORD God of Heaven's Armies, the LORD is his name! So now, come back to your God. Act with love and justice, and always depend on him.
( Hosea 12:2-6 )

Hosea sees nothing good in Jacob's struggle with God. Even before he was born, Jacob grabbed his brother by the heel, then took advantage of the situation and "bought" his birthright from Esau. Then he deceived him and received a blessing from his father. He got hold of Laban's best livestock by cunning, and then fled from him with all his belongings.

Jacob replied, "It's Esau, your firstborn son. I've done as you told me. Here is the wild game. Now sit up and eat it so you can give me your blessing."
( Genesis 27:19 )

Whenever the stronger females were ready to mate, Jacob would place the peeled branches in the watering troughs in front of them. Then they would mate in front of the branches. But he didn't do this with the weaker ones, so the weaker lambs belonged to Laban, and the stronger ones were Jacob's.
( Genesis 30:41-42 )

Jacob outwitted Laban the Aramean, for they set out secretly and never told Laban they were leaving. So Jacob took all his possessions with him and crossed the Euphrates River, heading for the hill country of Gilead.
( Genesis 31:20-21 )

The LORD says, "I will guide you along the best pathway for your life. I will advise you and watch over you. Do not be like a senseless horse or mule that needs a bit and bridle to keep it under control."
( Psalms 32:8-9 )

However, despite fighting with God, Jacob still asked for His blessing for himself, and his request was granted. He became the father of the 12 tribes of Israel and led an entire nation. The nation's path was similar to that of Jacob — continuous rebellion and occasional requests for forgiveness and blessing...

All day long I opened my arms to a rebellious people. But they follow their own evil paths and their own crooked schemes. All day long they insult me to my face by worshiping idols in their sacred gardens. They burn incense on pagan altars. At night they go out among the graves, worshiping the dead. They eat the flesh of pigs and make stews with other forbidden foods.
( Isaiah 65:2-4 )

Many years later, a completely different person appeared on earth, a real son of God, who did not fight with God, but followed him in everything. And even on the verge of death, he did not turn away from the cup that was given to him by God.

He went on a little farther and bowed with his face to the ground, praying, "My Father! If it is possible, let this cup of suffering be taken away from me. Yet I want your will to be done, not mine."
( Matthew 26:39 )

Yes, this man is Jesus Christ who showed us the true path that leads to eternal life.

Therefore, let's not fight with God, but let him lead us according to his will.

When I refused to confess my sin, my body wasted away, and I groaned all day long. Day and night your hand of discipline was heavy on me. My strength evaporated like water in the summer heat. Interlude Finally, I confessed all my sins to you and stopped trying to hide my guilt. I said to myself, "I will confess my rebellion to the LORD." And you forgave me! All my guilt is gone. Interlude
( Psalms 32:3-5 )

Trust in the LORD with all your heart; do not depend on your own understanding. Seek his will in all you do, and he will show you which path to take.
( Proverbs 3:5-6 )